The Best Service & The Best Price
We hire jukeboxes throughout the whole of the UK including:
London, the South, North, West,
East, Midlands, Wales & Scotland.

We have the widest range
and are the biggest
hirer of jukeboxes in the UK.


The JukeBoxes We Have Available To Hire

Click on any of the pictures below for more details. 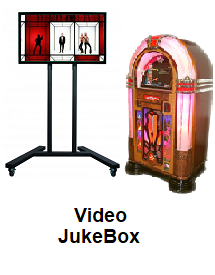 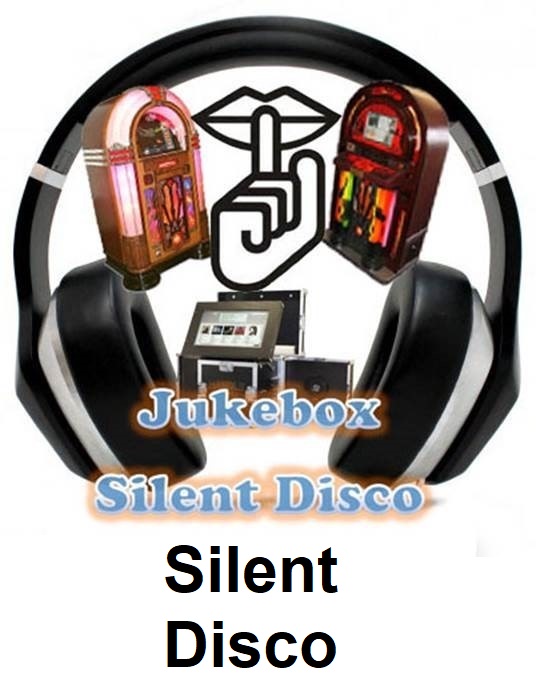 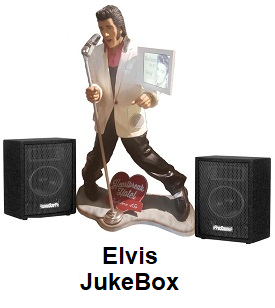 The Digital Americana Touchscreen JukeBox is our flagship jukebox. It has the classic jukebox style but with the modern twist of a digital touchscreen.

This is the photobooth version of our flagship Digital Americana Jukebox. It has all the same great features with the addition of a PhotoBooth mode. Toggle the on-screen buttons to swap seamlessly between the jukebox software & photobooth software, take pictures or record videos with the HD camera and print the snaps on high quality photo paper while you wait and or have the pictures saved to your own secure online photo album after the hire. (Photo printer is optional and must be specified at the point of booking)

The CD Americana JukeBox has the same classic look as the Digital Americana with the added retro vibe of being a CD jukebox.

The CD Manhattan, also known as the Gazelle is another stunning, retro looking jukebox with an art deco design.

This is the digital version of the CD Manhattan Jukebox, it has exactly the same iconic style but with the modern twist of a touch screen display.

This is the digital version of the CD Manhattan Jukebox, it has exactly the same iconic style but with the modern twist of a touch screen display and a large external screen to show the music videos.

The Jukebox45s Custom Digital Nostalgia has the stunning look on the Digigal Nostalgia with all of the extra features of the JukeBox45s Digital JukeBox range including karaoke and photobooth. Please note that this runs different software to the Digital Nostalgia JukeBox and we will need to know ahead of time which you would like. The original Digital nostalgia can be found here

This is great for anyone wishing to put together a Fifties Diner Rock n Roll Theme. We can hire the Table Top Retro Jukebox Selector on its own or with a Diner Table/Booth Table and Bench Chairs.

•Music and speakers are built into the Table and Chairs.
•Extras Such as Milkshake Glasses, Chrome Napkin holders etc available.
•Of Metal Chromed Contruction
•You Can choose the music Loaded
•Have One or Multiple Units
•Lights Up
•Takes Coins or Can Be Set To Free Play
•Great for Exhibitions and Parties
•Line out option 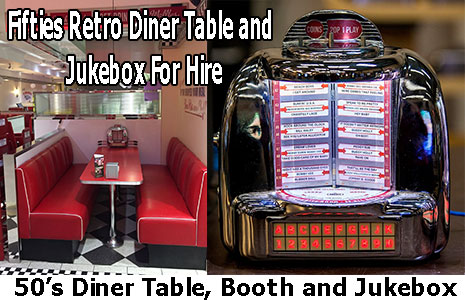 JukeBox In A Box

Designed and build in-house, ideal if your party is a little further a field or you just want something a bit different.

This is one of our proudest custom build jukeboxes. It is a 6' tall resin cast Elvis Presley model

It's a 6' tall astronaut, guaranteed to attract attention at your party or event.

Our jukeboxes can be supplied with an additional Silent Disco option. Or the silent disco equipment can be hired on its own. Silent discos are great in many scenarios. Particularly if you want to keep partying into the early hours but don’t want to disturb the neighbours. Because of the three channels of music, it is also good if there are different groups of people at a party who have different tastes in music.

Our silent disco systems have 3 channel inputs. Music can then be played from 3 different sources. If hired with a jukebox, one channel will output the jukebox music. The other two could be used by your own ipod, laptop or other music player. Or we can provide a mix of music to be played via the other two channels.

We can provide music players for the additional two channels. Tell us ahead of time what genre or decade of music you require, such as rock, pop, 50s, 60s etc, or select a specific set of songs from our catalogue and we will load as required.


•3 Audio Inputs
•Can be hired on its own or with 1, 2 or 3 music sources
•As many or as few headphone sets as you need
•Works with any audio devices like phones, laptops, ipods, mp3 players 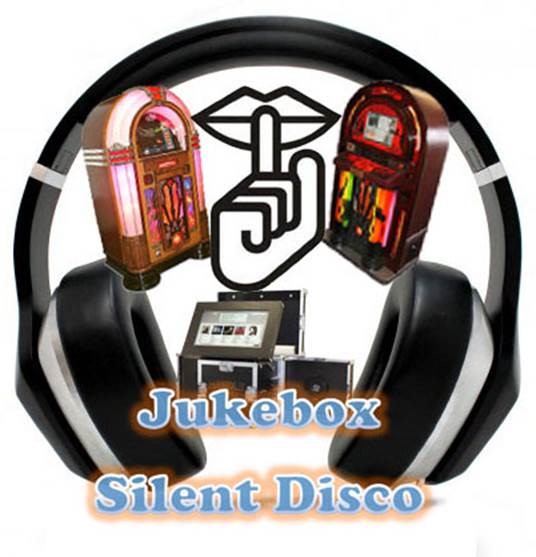 We know that there is a lot of information here and it might seem difficult to pick the right jukebox for your party. We have some blog posts here that might help you make up your mind.

Which Jukebox to choose for your party hire?

Also available are party lights, extra speakers, smoke machines, psychedelic oils projectors and bubble machines. We recommend the extra speakers if you are planning a very loud party, or are holding your party in a marquee. The extra speakers can also be used to provide music to rooms seperate to where the jukebox is situated. This includes having music routed into outdoor areas. On most of our jukeboxes we can also add karaoke and photobooth functions, ask for more details.

We offer some party extra package deals to give you the best value for money.

Silver Package £175.00 + VAT: Everything from the Bronze Package plus additional Smoke or Bubble Machine and either Giant Jenga or Connect 4

Gold £295.00 +VAT: Everything from the Silver Package but with 4 Giant Games (Jenga, Connect 4, Chess & Druaghts) or 2 Giant Games and A Buzzwire

The music is just as important, if not more important, than the jukebox itself. If you give us no instruction we will provide an excellent mix of some 30,000 thousand songs for your party; covering the 1950's through to today's Top 40. All strong pop and music you will know and recognise. But you can pick and choose the music that is loaded if you wish. Our music is constantly updated. Also, don't forget that with our jukeboxes, not only can you choose what to load from our catalogue, you can also add as much of your own music as you wish. This applies to all the jukeboxes we hire, except for the Video and Music Digital Nostalgia Jukeboxes. These are pre-loaded with every top 40 hit since 1952 and or videos released since 1980 and cannot be edited. The Digital Americana Jukebox, Spaceman, Elvis and Jukebox In A Box Jukeboxes also have true USB and iPod connectivity. These jukeboxes will read these devices and add the music that is on them to what is already on the jukebox. You then choose this additional music at the touchscreen of the jukebox. Other jukebox hire companies will say that you can connect iPods etc - but they just take a line out and you operate them in your hand; using the jukebox as a glorified amplifier.

As mentioned above, if you're hiring a JukeBox In A Box, Digital Americana, JukeBox45s Digital Nostalgia, Elvis JukeBox or Spaceman JukeBox you also have the option of selecting the music you want on your jukebox. To create your custom selection, click the image below to go to our online music tool. 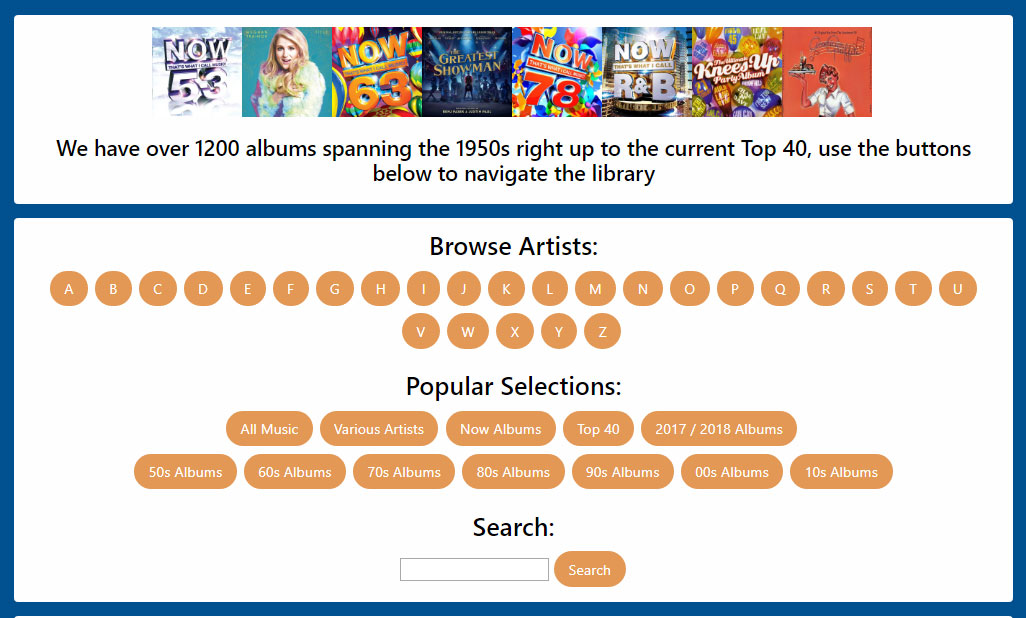 
Providing Some Of Your Own Music

If you intend to hire a CD jukebox and provide some of your own music, we ask that you download this template for your title cards. Complete this with your CD/Title card details and email it to us as an attachment. If you wish to add some of your own music into a digital jukebox that you have hired, this can be saved to a CD or DVD. A trial version of the software used on the Digital Americana, Jukebox In A Box and Spaceman jukeboxes can be downloaded from www.silverjuke.net. Please note that you can not add your own music to the Digital Nostalgia jukebox. We advise that you download a copy of this and edit your files to sit tidily when using this software. With both the CD and Digital music, will need this sending to us at least 3 weeks before the date of hire.

If you would prefer a higher proportion of music from any period of time or genre with your jukebox hire, then let us know. We will then replace some of the albums to suit. You may wish to also add a few of your own favourite cds and this can be arranged. At Christmas time we always add a few Christmas CDs.

Please Note: Some of your own music can not be added to the Digital Nostalgia. 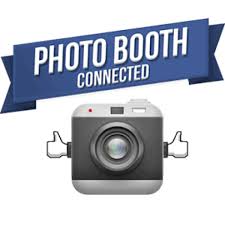 With all our Digital Americana Jukeboxes, Elvis JukeBoxes, Spaceman JukeBoxes, JukeBox45s Digital Nostalgia and Jukeboxes in a box you can plug in a USB memory stick or an iPod at any point and all the music on the device will be immediately scanned and added to the music on the jukebox. When this is removed this music is then removed from the jukebox. This then gives customers the opportunity to add and remove music that is only required for particular parts of the day. For instance, at a wedding you could have some classical music for the daytime and have this removed in time for the evening's party. Don't confuse this with other jukebox hirers who will say they can also connect an iPod - their iPod connection will involve the iPod just being played through the amplifier of the jukebox - not having the music read and added to the music already on the jukebox. 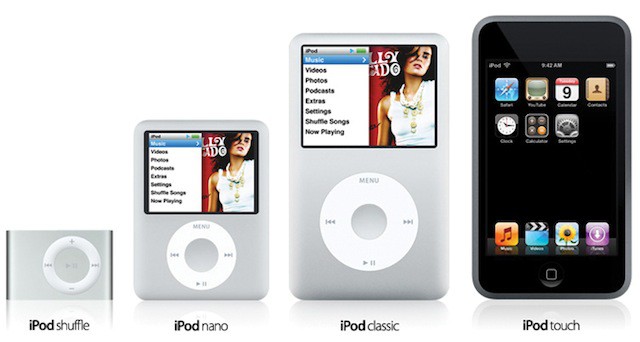 It Is All Fun And Games

Compare Us To Other Jukebox Hirers

1) We are fully insured. Our public liability insurance covers us for the hire of jukeboxes.
2) With the use of our electric stair climber we have the means to get the jukebox into your home or venue.
3) We care about the music we provide. Our music is continually reviewed and improved.
4) All of our jukeboxes are high quality jukeboxes.
5) Our prices are very competitive. We keep an eye on what our competitor's are charging and we know we provide a better service by comparison. You'll only be able to hire for less if you hire a lesser jukebox.

What We Need From You

To secure your booking, we ask that a deposit of £50.00 is paid. The balance is payable no later than at the point of delivery of the jukebox.

Looking to hire from us and need a copy of our insurance documents or risk assessment? click here